Does the proposed Road Policy give us Streets for All? 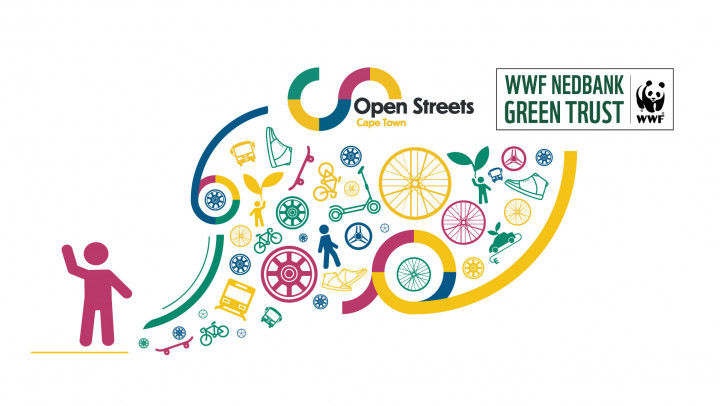 People we come across are almost always fascinated by the idea of planning transport and streets. Everyone, it seems, has a view on it and thinks of themselves an expert on some part of transport and street design. In some ways we are all, indeed, experts. No-one knows your route to school, work, family, shops better than you do. And yet a common refrain from government is that it is a struggle to get public input into transport policy documents. Which is a real pity. Transport policy matters, not only at the micro, everyday level but also in terms of the city as a whole.

Wits Professor Alan Mabin has described how road engineering of the 1960s significantly influenced the Gauteng area. The sprawling Gauteng city region of today, so heavily reliant on private vehicles, is thanks in large part to the road policies established fifty years ago. This, plus the legacy of apartheid planning, has also contributed to a public transport system struggling to be financially viable. Most Gautengers who are able to, buy cars as soon as they can. Those without cars are condemned to long, costly commutes. Transport is a heavy financial burden on households, especially the poorest. Transport is also now a significant contributor to environmental pollution and greenhouse gases, thanks largely to this reliance on private vehicles. A similar story has played out in Cape Town and Durban too, and to this day road engineering of streets has a significant impact on how cities take shape and on quality of life of citizens.

It is important, then, for us to engage with government policy about transport and roads, and for Open Streets and others to answer the call from government for robust engagement on it. In March Open Streets responded to the Department of Transport’s Draft Roads Policy. We welcome your thoughts on it and hope that it can be the start of a long and fruitful discussion with government about policy, planning and action on streets.