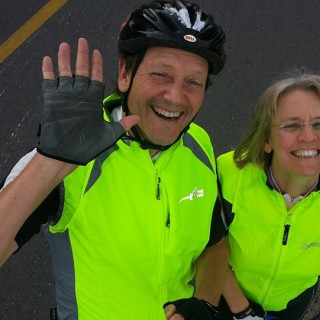 Philip has for many years worked on building city government in South Africa, and especially Cape Town ? working towards creating more livable and less resource-hungry cities.

As a technical advisor to the African National Congress during constitutional negotiations in the early 1990?s, he drafted the chapter on fiscal decentralization for the ANC?s key policy document on decentralization; and has subsequently drafted numerous policy-related documents for national and city governments in South Africa and abroad. Between 1997 and 2001 he was Chief Finance Officer of the City of Cape Town and more recently played a key role in the conceptualization and implementation of Cape Town?s MyCiTi bus rapid transit project.

He is currently part of a World Bank team supporting national government in the development of public transport policies. Abroad he has worked in India, Indonesia, Bhutan, Egypt, Kenya, Tanzania, Mozambique, Yemen and Zambia.

Meet the rest of the team

We call on all current and past volunteers to send through their photo and bio to add to our wall of friendly faces.

Sign up and help change the way we use our streets.