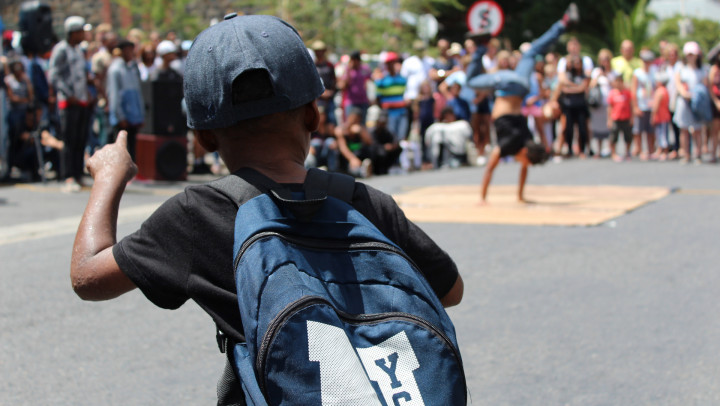 Perfect weather and a huge number of collaborators who brought activities to Bree and Longmarket streets conspired to create an extraordinary outing on Sunday 15 January 2017. We received a myriad of positive messages throughout the day and after, and believe Open Streets is taking root in the heart of Capetonians.

It was an honour to have Councillor Brett Herron welcome everyone at a small but heartfelt opening ceremony. He acknowledged the plans the City of Cape Town’s Transport and Urban Development Authority (TDA; previously Transport for Cape Town) has to support the development of a large network that resembles the original Ciclovía that inspired the global Open Streets movement.

We are very excited to explore this process and take the programme to the next level in collaboration with local government.

As has been demonstrated elsewhere, particularly in Latin America, Open Streets must be normalised so that people feel ownership, not only of the programme but also of the space. Over time, the idea is that people’s behaviour starts to shift because they have had a powerful and positive experience of streets that are welcoming and provide a choice in how we move around the city.

We are fortunate to be working closely with TDA in figuring out what will work for Cape Town. After all, there is no one-size-fits-all when it comes to Open Streets. Institutionalising the concept can take different forms and shapes depending on a number of factors, including geography, socioeconomic circumstances and local culture. But what is clear is that it must be a public-private venture. Government is key in providing a conducive regulatory environment and civil society, as well as the private sector, must take an active stance to grow the programme in a way that makes sense to citizens.

We invite you to join the movement! 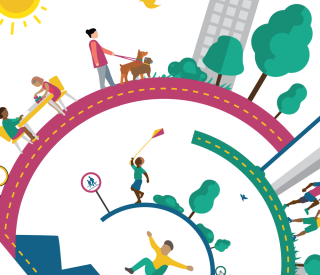