The case for public participation in transport planning is strong, and people will vote with their feet. 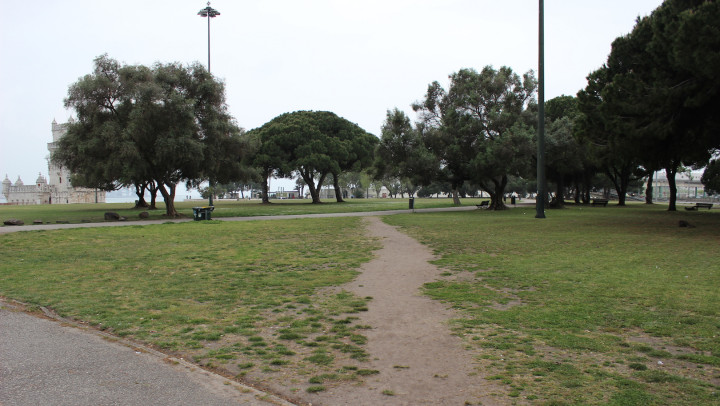 Social trails are informal paths created by erosion due to foot traffic. Often, they represent a failure of planners to understand people’s choices.

Across the world, you often see these so-called desire paths near formal sidewalks. In these cases, people have chosen to walk the shortest distance between two points rather than use purpose-built infrastructure that may take them longer. Why go around the park when you can cut through it? This speaks to the idea that public involvement in urban design is paramount for developing sustainable communities that work for citizens.

As mentioned in our latest policy brief, on changemaking, OSCT wants to see more citizens and civic organisations actively improving the way the city – especially its streets – is planned, designed and managed.

For this, there needs to be engagement from all sides – designer, citizen and decision maker (elected official). These kinds of conversations are not always easy though. Sometimes designers find it difficult to communicate their ideas verbally, and this is where things like 3D modelling become useful. And sometimes “government agencies lack trust in the public’s ability to contribute meaningfully to decision making,” according to Planetizen.

On the other hand, community engagement can actually help restore trust in government. So, it pays for elected officials to try to make it work.

Besides, says Planetizen, “the community voice is enormously important in planning, not only for political reasons, but because the public are the experts on their own concerns, priorities and preferences.”

And here we get back to desire paths. Even though most of us cannot participate directly in the governance of the city, we can help create a new, more inclusive reality by living our lives a certain way. We have the power to blaze social trails, whether on foot or by bike.

Thankfully, as mentioned in our aforementioned policy brief, new assessment tools are emerging in various cities that could enhance a user’s contribution to the process of understanding what any particular location needs. These could play an important role in improving the planning process and in identifying projects that should be given higher priority.

They include apps for citizens to use to perform audits of pedestrian conditions, or even to record their routes without consciously performing an audit. For example, it is possible (in theory) to “mine” data from apps such as Strava to see what routes people use, indicating desire paths that may warrant changes to the street design.

Another, less high-tech initiative is our own Talking Streets series. We use this to understand how people respond to specific street environments – what makes them comfortable and what makes them avoid certain areas as pedestrians or cyclists.

For more, read Thoughts on changemaking: A cautionary tale for understanding resistance to cycling.