The future of trains in Cape Town

Rail could take a 180 turn for the better if plans of Prasa and the City of Cape Town come to fruition. 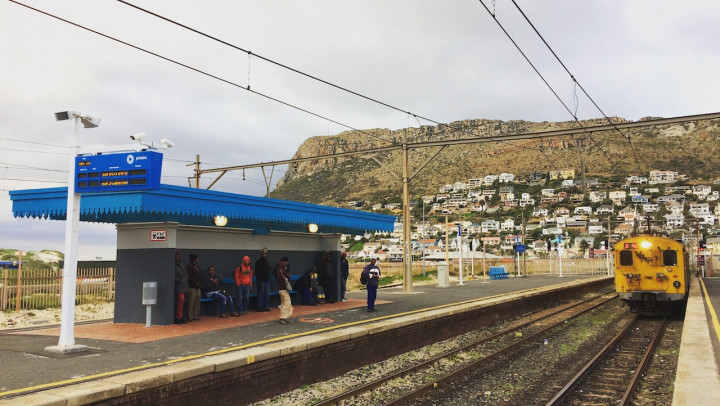 Last week, the Sunday Times reported that there had been a 400% increase in train cancellations in the Western Cape over two years. Today, 15% of all trains never show up, which has a knock-on effect on the entire network: only 65% of trains arrive on time.

This is a daily frustration for the 620 000 people who use Metrorail across the province. And it impacts business productivity, as 48% of all commuter traffic is by train.

Over the next 18 to 24 months, there is a plan to restore the amount of train sets in operation from 61 to 88. But is it enough? And can Metrorail regain the confidence of its customers?

The good news is that the Passenger Rail Agency of SA (Prasa), which operates commuter rail services through Metrorail, has even bigger plans. In 2014, it unveiled a 20-year overhaul of its fleet, which will include faster and more reliable trains that are clean, efficient and safe. But it doesn’t stop there. The agency announced it would also be modernising its depots, signalling and stations. Prasa launched its first new trains in Pretoria in May this year, replacing 40-year-old rolling stock. In Cape Town, the Metro South East will see the upgrades first, which can’t come soon enough.

This all comes with a price tag of a whopping R170 billion. Could this countrywide investment in rail spur a public transport revolution in SA? More pressingly, can the commuter stomach the wait for a world-class system? Or will people continue to move back to their cars, perpetuating the congestion for which our cities (particularly Cape Town) have become known?

The City of Cape Town’s Integrated Transport Plan 2013-18 states that rail is (or should be, at least) the “backbone of an integrated public transport system”. To this end, the Transport and Urban Development Authority is creating its own rail corridor plans for Cape Town.

Its priority is the Blue Downs rail corridor, a 9km link between Nolungile station in Khayelitsha and Kuils River station, with three new stations between. Other potential projects include a line to Atlantis and an airport link.

What do you think? In light of the above, do you have hope for rail in Cape Town? Or has the current situation jaded you? Let us know your thoughts!

Have you heard of our initiative that gives you an opportunity to rediscover rail and discover the joys of cycling? The second iteration of the #Bike2Train Challenge is currently on the go at Fish Hoek station.

Here’s how it works. With the support of BEN Bikes and the Pedal Power Association (PPA), we are making #Bike4All bicycles and safety gear (helmet, lock, bike light) available. If you want one, you will need to give us a deposit of R699. Then the challenge starts. If you complete it, could receive up to 70% cash back. All you need to do is cycle to and from Fish Hoek at least twice a week station for six weeks.

During our first iteration, in Kuils River, all the participants cycled to the station at least four days per week, which meant they received the full 70% cash back! Find out more here.