As part of the #AtoBChallenge there will be an organised bike bus. Here's what you need to know... 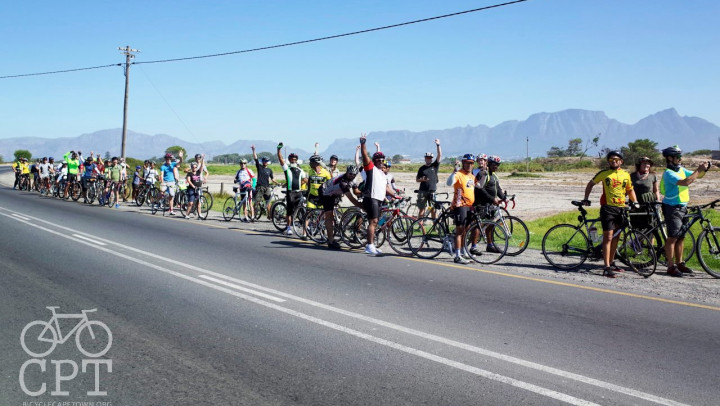 A bike bus, is first of all, ‘not an actual vehicular bus’. It is also known as a bike train or a cycle train and it entails a group of people who cycle together on a set route following a set timetable (hence the name ‘bus’). "Cyclists may join or leave the bike bus at various points along the route. Most bike buses are a form of collective bicycle commuting.” (BicycleSouth)

Cycling as a group is fun, sociable and much safer than cycling alone. It is a fun way to learn a new route that could be used on weekdays to commute if you've ever been curious about how best to cycle a route and how long it may take. A weekend experiment for a new weekday travel plan.

Our new year's resolution is to get as many people as possible to use non-motorised transport and public transport to move around the city by taking up the #AtoBChallenge. On 25th February, you are invited to join a bike bus with pick up points along Main Road from Muizenberg to Observatory.

What do I need?

Route map can be found here

Check out more about bike buses in Cape Town here

Invite others to join by sharing the Facebook event page and see full details of the route on Bicycle South. 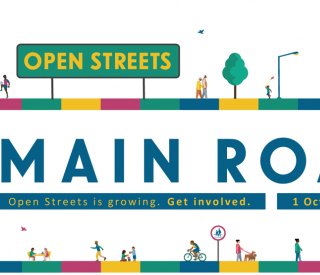