Announcing the winner of the Travel Diaries bicycle 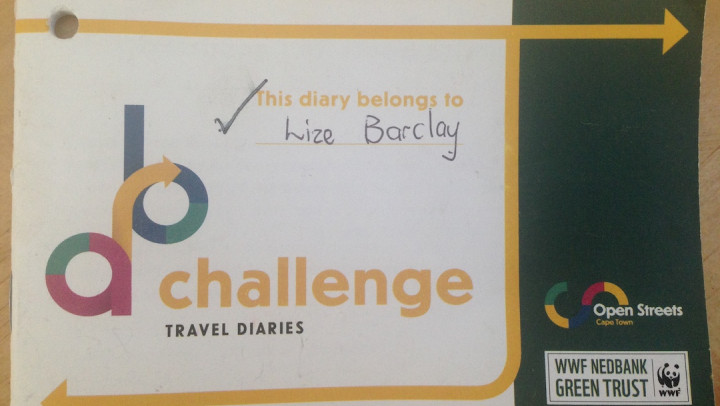 This year, we started experimenting with “Travel Diaries”, a research project aimed at understanding transport behaviour in Cape Town. We are happy to announce that Lize Barclay was the winner of the first round. We have awarded her with a bike donated by Pedal Power Association. Enjoy!

We launched Travel Diaries at the most recent Open Streets Day, in the City Centre, where 50 participants signed up. Each of them received a bag with a journal that they needed to complete over the course of seven days and then return for analysis. Bicycle Cape Town’s Kirsten Wilkins, who coordinated the project, summed up the responses as follows.

Kirsten also highlighted a few interesting observations from the responses:

The sample of participants is, of course, too small to draw any conclusions. But based on the positive feedback from most participants, we want to run Travel Diaries again during a different season. If you want to be part of the autumn Travel Diaries, please sign up here.